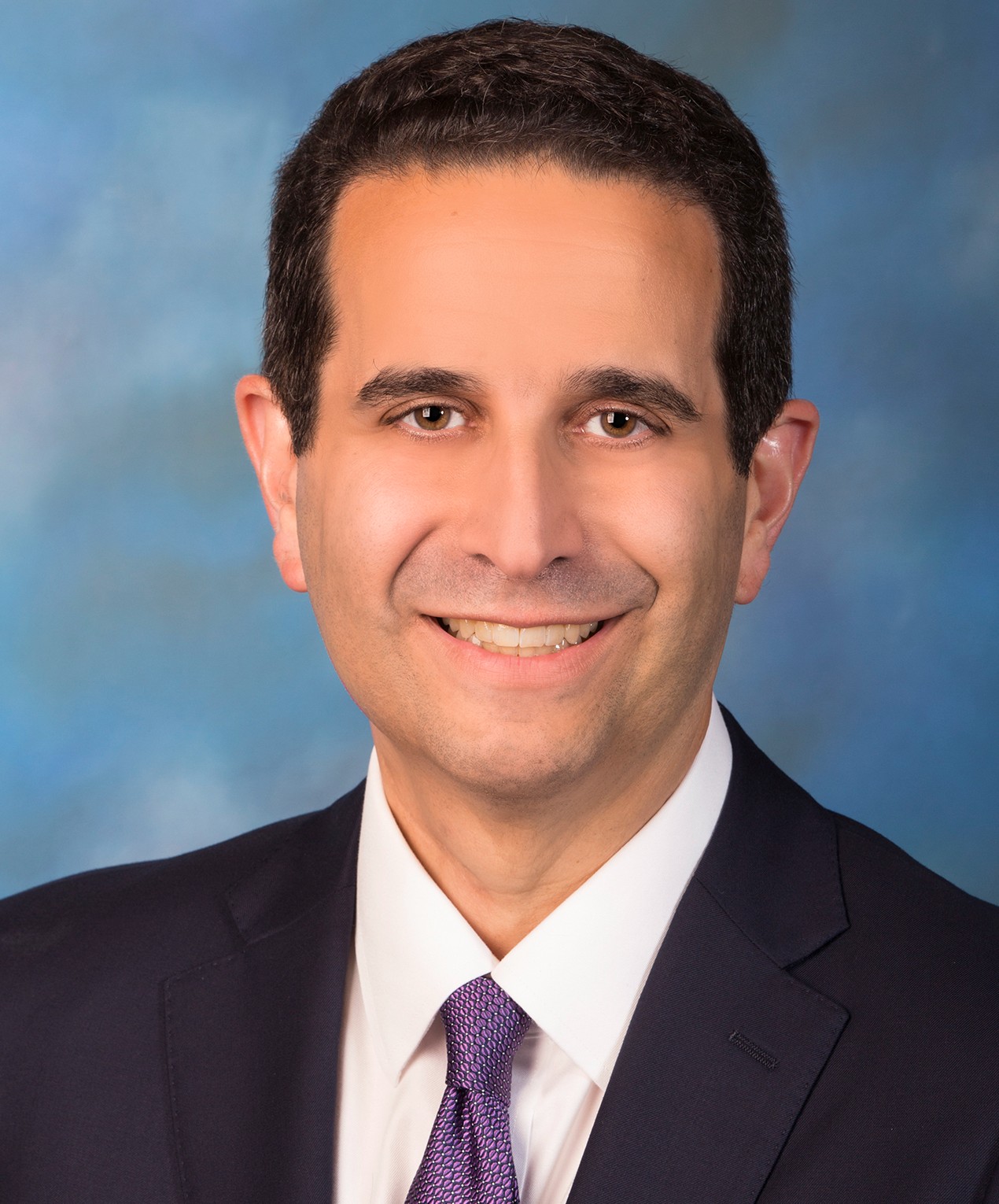 Prior to serving as the President and Chief Operating Officer of Merakey, Ted Dallas served as the Secretary of the Department of Human Services in Pennsylvania and as a Senior Advisor to Governor Wolf. During his tenure, Secretary Dallas implemented significant reforms to help vulnerable populations including a full Medicaid expansion that provided healthcare to approximately 715,000 Pennsylvanians who were previously uninsured.

Previously, Ted served as the Secretary of the Maryland Department of Human Resources. Under his leadership, the Department set state records for moving individuals from welfare to work, for collecting the highest amounts of child support in the state’s history and serving children in the foster care system in a family setting.

Ted also served as Deputy Chief of Staff to Governor Martin O’Malley in Maryland, the Executive Deputy Secretary of the Pennsylvania Department of Public Welfare and First Deputy Managing Director for the City of Philadelphia. He also worked in the private sector for a Fortune 500 company.

Ted has also received awards from Casey Family Programs for his contributions to the child welfare field, SEIU for implementing the Medicaid expansion in Pennsylvania, and MANNA for his work helping individuals access healthy food as part of their medical treatment.