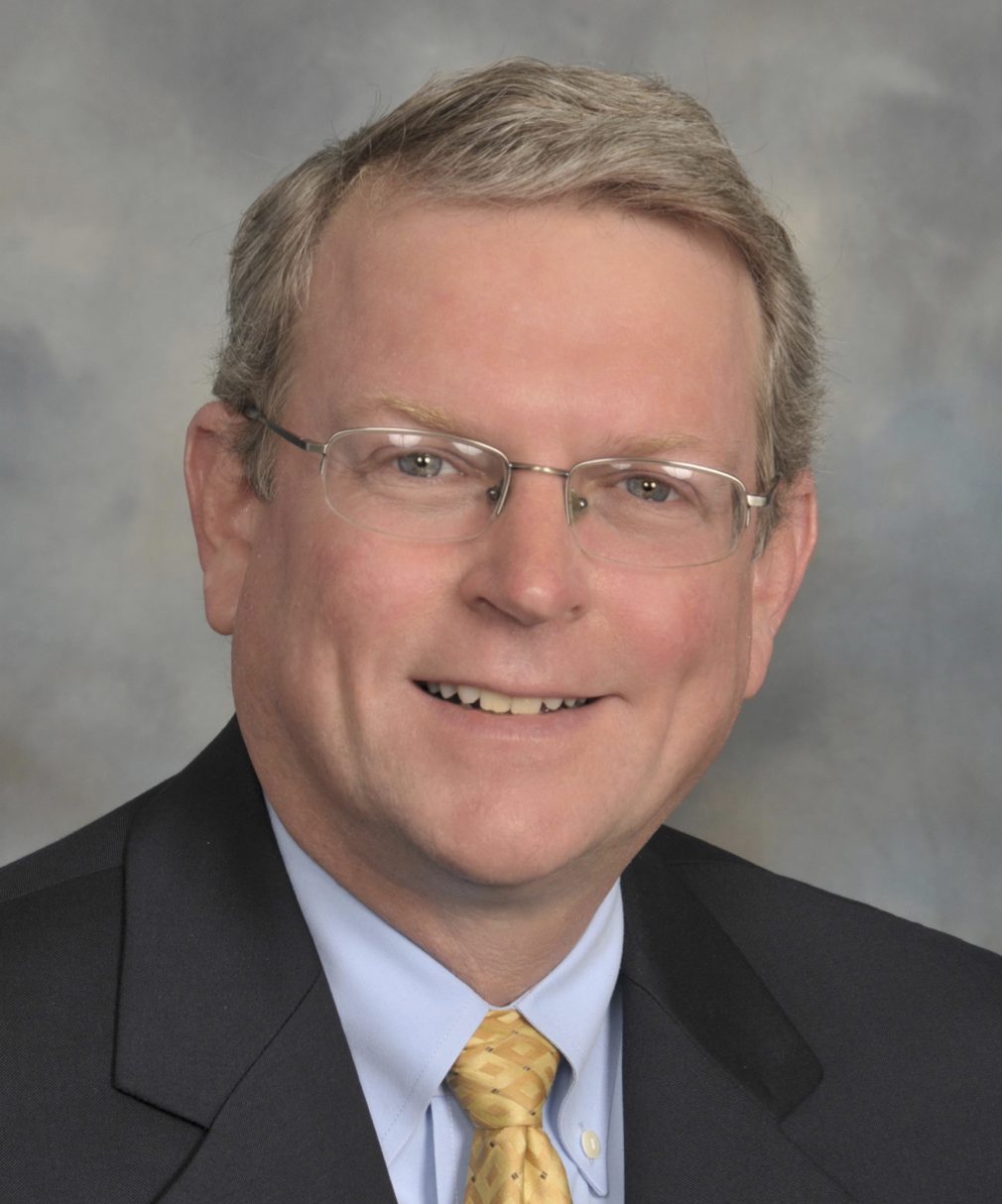 Previously, Don was Vice President and Chief Information Officer (CIO) at Crozer-Keystone where he spent 17 years with enterprise responsibility for Information Services and Clinical Engineering. During his tenure, Crozer-Keystone was known as an innovator and achieved many important milestones, such as becoming one of the first health systems in the country to digitize radiology operations and use international Nighthawk radiologists.  During his tenure, Crozer was recognized as an innovator by Hospital & Health Networks and achieved recognition as a “Most Wired” health system sixteen times by the American Hospital Association, including “Most Wired Advanced.” Under Don’s leadership, Crozer was one of the first health systems in the country to achieve American Reinvestment & Recovery Act (ARRA) Meaningful Use incentives in 2011.  For his contributions, he was awarded the 2014 Philadelphia Business Journal Lifetime Achievement award for Innovation in Healthcare.

Don’s involvement in HSX began in 2012 when he was appointed by the Hospital Association of Pennsylvania (HAP) / Delaware Valley Healthcare Council (DVHC) board to the first HSX board of trustees as a founding board member. He served four years on the HSX board with a term as vice chair, and he chaired the original Technical Standards Committee with focus on collaboration, technology selection, standards for data sharing, and enabling data sharing services.  Don was instrumental in leading Crozer-Keystone to early adoption of HSX use cases, services, and data exchange.  Crozer-Keystone and Penn Medicine were the first HSX members to demonstrate electronic exchange of health data in 2014.

Don earned a bachelor’s of science degree in computer science from the University of Scranton.